By Paretoman and Contributors, May 2020

Based off Work by Nicky Case

Take a look at this great interactive sketch that Nicky Case made. You have two candidates A B and you have a voter

. Just move the voter and you’ll see that he is just gonna vote for whoever he’s closest to.

You can add more voters and see that you kinda get a sense of how voters are gonna vote as they move around and how an election with those voters would go. Most votes wins.

drag the candidates & voters around.
(to move voters, drag the middle of the crowd)
watch how that changes the election:

In this kind of voting, you get a single choice for who you want to win. The ballot is pretty simple. This is the way the ballot is now.

That’s the end of The Basics.

Why do we vote this way? Why do we even vote? In the next part, I’m going to explain voting as a way to find common ground as a group. 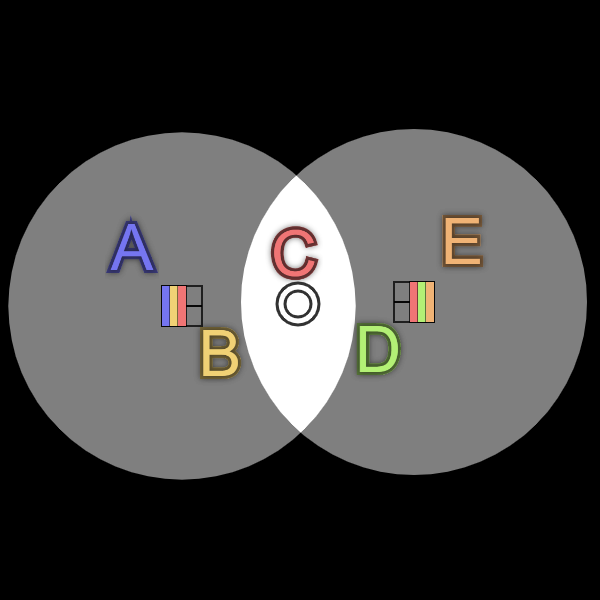